With warm temperatures and clear skies, there are so many things to do in Cabo San Lucas that allow you to participate in sports and be active outside, so it’s no surprise that the city hosts several international athletic competitions, including an Ironman race, surfing competitions, and fishing tournaments. Each year, the Los Cabos Open Tennis brings the world’s top players to town for a weeklong Mexico tennis tournament. Whether you’re a tennis aficionado or simply a fan of good competition, this famous tennis tournament is one of the Cabo events you won’t want to miss out on.

Since 2016, the ATP Los Cabos is a major Mexico tennis tournament run by the Association of Tennis Professionals, drawing together major world players to face off on the coast of Los Cabos. On August 1-6, this hard-court tournament will be held at the Cabo Sports Complex, an elegant facility whose design reflects the rustic landscape surrounding it. Even though it’s relatively new, the excitement of the event and the international competition have already made it a famous tennis tournament. 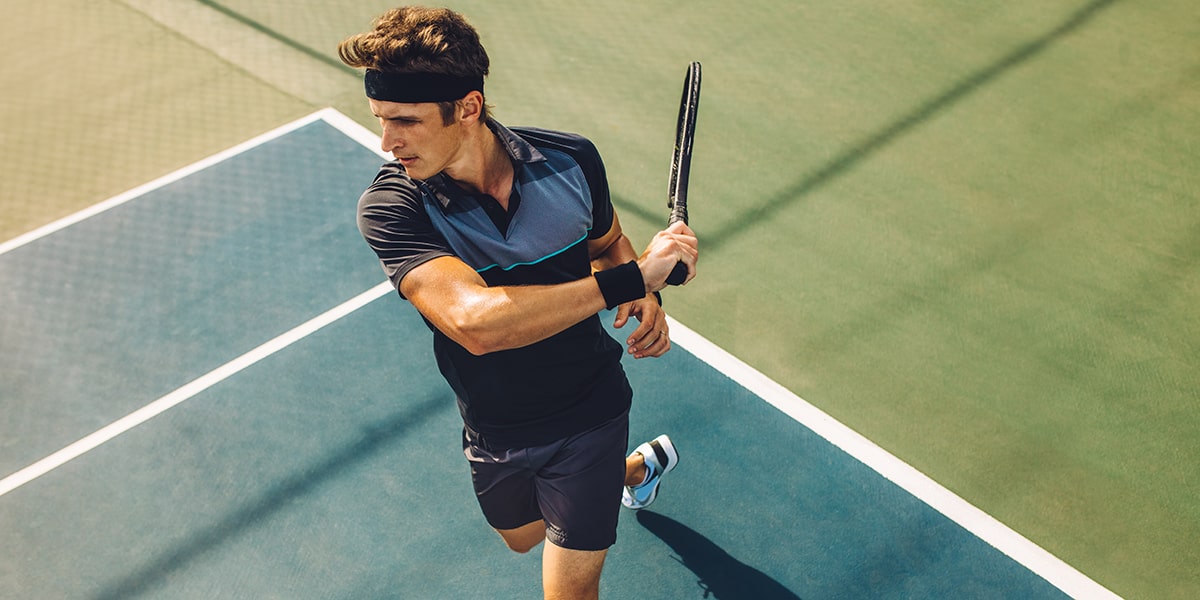 Rising tennis stars come to the tournament to battle it out for higher rankings and to become the best of the best. The Los Cabos Open Tennis singles champions include Ivo Karlović, Sam Querrey, and Cameron Norrie, and this Mexico tennis tournament also includes doubles matches. Last year’s champions were Mexico’s Hans Hach Verdugo and the US’s John Isner, bringing these two neighboring countries together to cheer on the pair during their Cabo events. For these players, the tournament isn’t just any vacation to Cabo. It’s a chance for them to increase their world ranking and move their way up in international competitions.

If you’ve got a vacation to Cabo planned between August 1 and 6, a day of watching these incredible players is one of the most unique things to do in Cabo San Lucas. You’ll get a taste of the city’s athletic culture, and you might just be inspired to play some Los Cabos tennis at your resort. The range of ticket options for the ATP Los Cabos gives you the option to enjoy all the different matches throughout the week, or you can attend a single day for a bit of fun. The atmosphere during this famous tennis tournament is infectious with excitement and competition, and between games, you can enjoy visiting the food vendors and grab a cold drink to sip while watching.

Athletic Things to do in Cabo San Lucas

For the best vacation to Cabo, fill your days with activities that challenge you physically while showcasing the city’s natural beauty. Running races, paddle boarding competitions, and deep sea fishing tournaments are just a few of the Cabo events that can bring out your competitive side, but even just hiking in the mountains and scuba diving in the ocean are great ways to challenge yourself while enjoying the best of Cabo.

Whether you visit a Los Cabos tennis court for some friendly competition with your family or head out to watch international players battle during the Los Cabos Open Tennis, there’s no denying that this city is perfect for athletes.Celebrating the sport, this tennis tournament is a highlight each summer in Los Cabos as the world looks on to see who's got the best skill in their game. 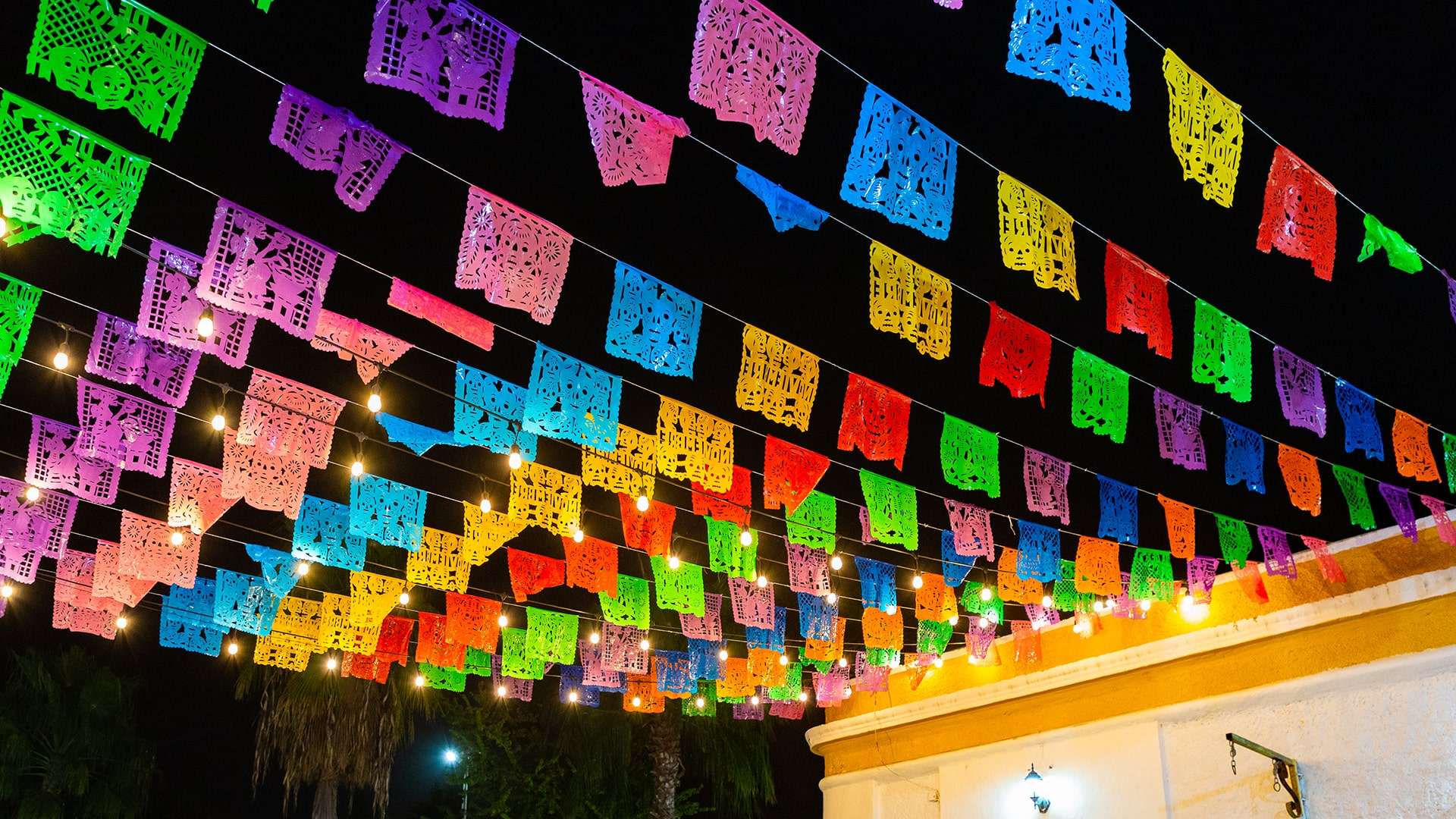 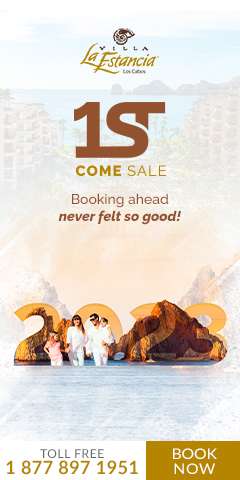