If you have ever participated in a Cinco de Mayo celebration alongside the profusion of Mexican flags, mariachi music, and taco and margarita happy hours, you have probably wondered if the internationally recognized holiday is Mexican Independence Day. After all, it is the most widely celebrated of Mexican holidays by Mexican expatriates in the United States and offers a grand display of Mexican national pride.

Travelers hoping to partake in festivities of one of the most famous Mexican holidays are usually surprised to learn that Cinco de Mayo is not Mexican Independence Day. Rather, the Cinco de Mayo celebration is a national holiday commemorating the 1862 victory over French forces in the Battle of Puebla and is primarily celebrated in the state of Pueblo, just southeast of Mexico City.

Throughout most parts of Mexico, travelers will find quiet streets, closed restaurants and bars, and none of the lively and colorful festivities that resemble a Cinco de Mayo celebration in other countries on the fifth of May. 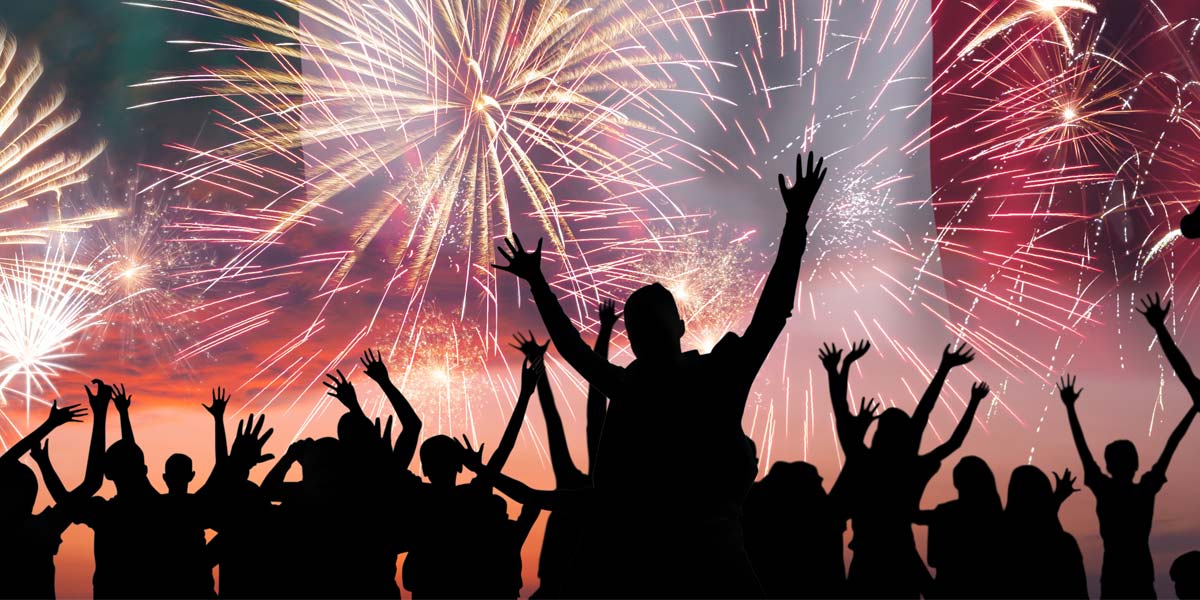 However, even though Cinco de Mayo is not Independence Day, the holiday is still cherished in the U.S. for Mexican-Americans. Next to their American neighbors, Mexican-Americans come together and honor their heritage by celebrating the rich and vibrant traditions from their cultural roots. They prepare authentic meals, organize performances of folk music and dance, and host parties which welcome an array of American guests.

When is Mexican Independence Day?

One of the most beloved of Mexican holidays, the 16 of September in Mexico is the nation’s historic and time-honored Independence Day. Before independence, Mexico was a colony of Spain, called New Spain.

On the 16 of September in Mexico in 1810, Catholic priest Miguel Hidalgo called for independence from Spanish rule through his Grito de Dolores, or cry for independence. His speech incited an 11 year war against Spain which eventually led to Mexico’s liberation and recognition as a sovereign nation.

Because Mexican Independence Day festivities last two days, on both the 15 and 16 of September in Mexico you will find one of the country’s loudest and proudest celebrations of its history and culture. 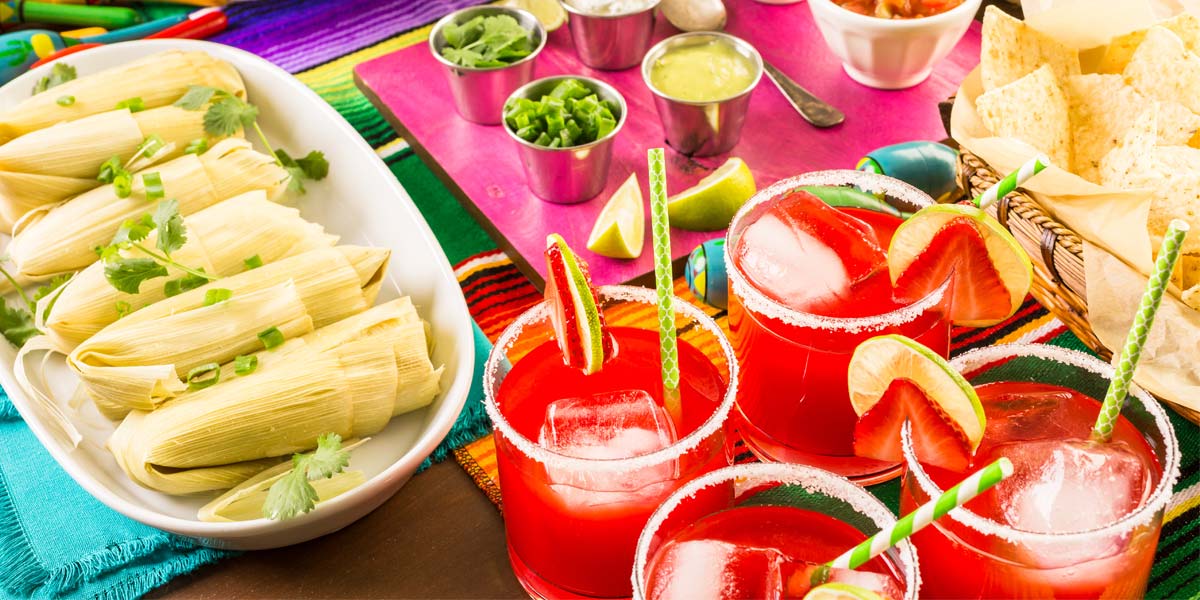 The festivities span nationwide and include patriotic speeches by prominent figures, reenactments of Hidalgo's Grito, live music, dance performances, and fantastic displays of the red, white, and green colors of the Mexican national flag. In almost every corner of the country, from countryside pueblos to resort towns to large cities, you will find homes, streets, restaurants, and bars filled with the vivacious passion of Mexican patriotism.

Traditional Mexican dishes that you will want to try such as ‘pozole’ - a meat stew - and drinks such as tequila and Mexican beer accompany the fiesta, or party.

Those traveling to Mexico in the month of September won’t want to miss out on Mexican Independence Day. Of the many ways you can become acquainted with and learn about Mexican culture, what better way than celebrating Mexican heritage beneath vibrant firework displays and alongside the jovial Mexican population? You won’t regret joining the fun of this unforgettable Mexican holiday. 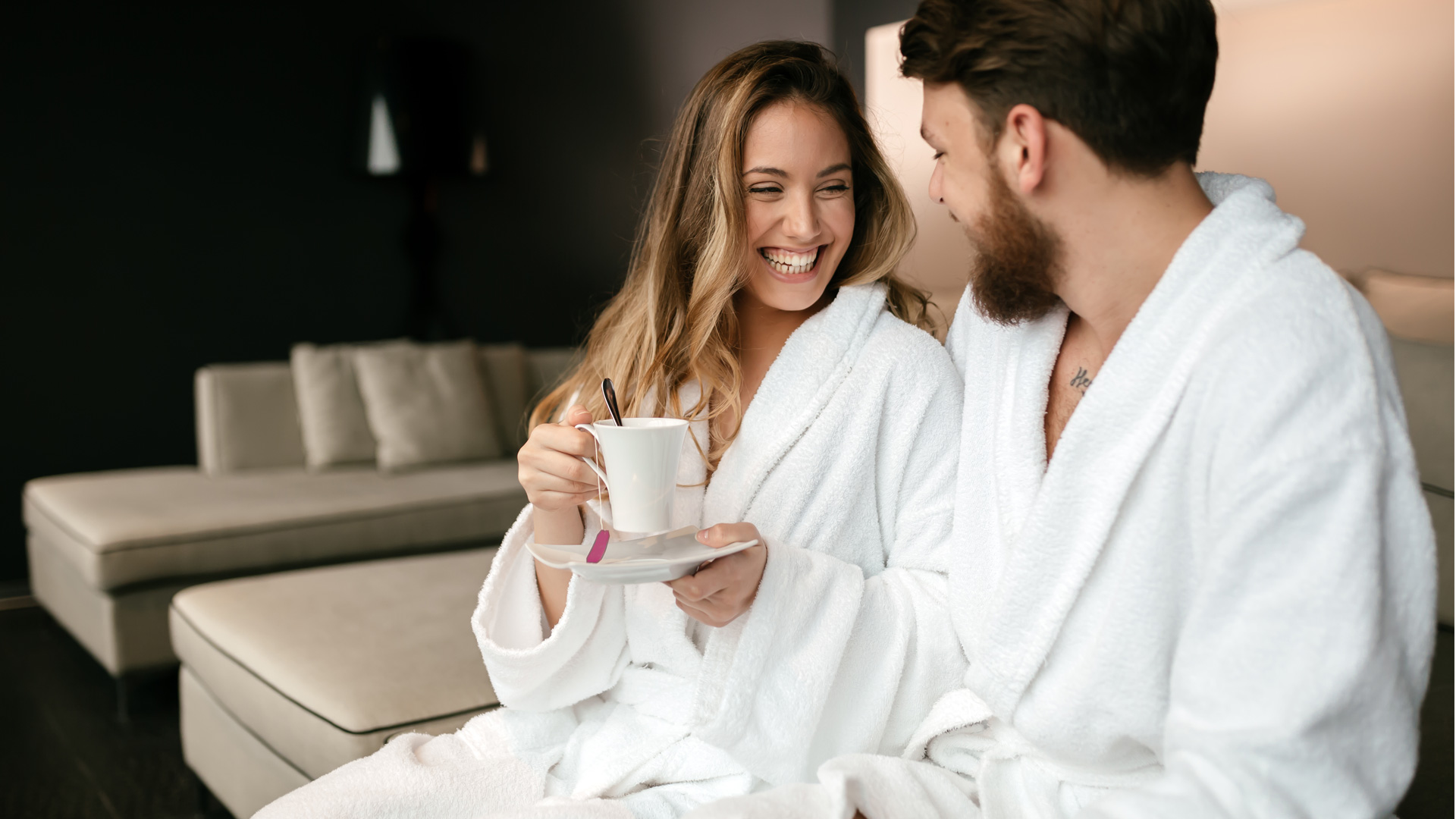 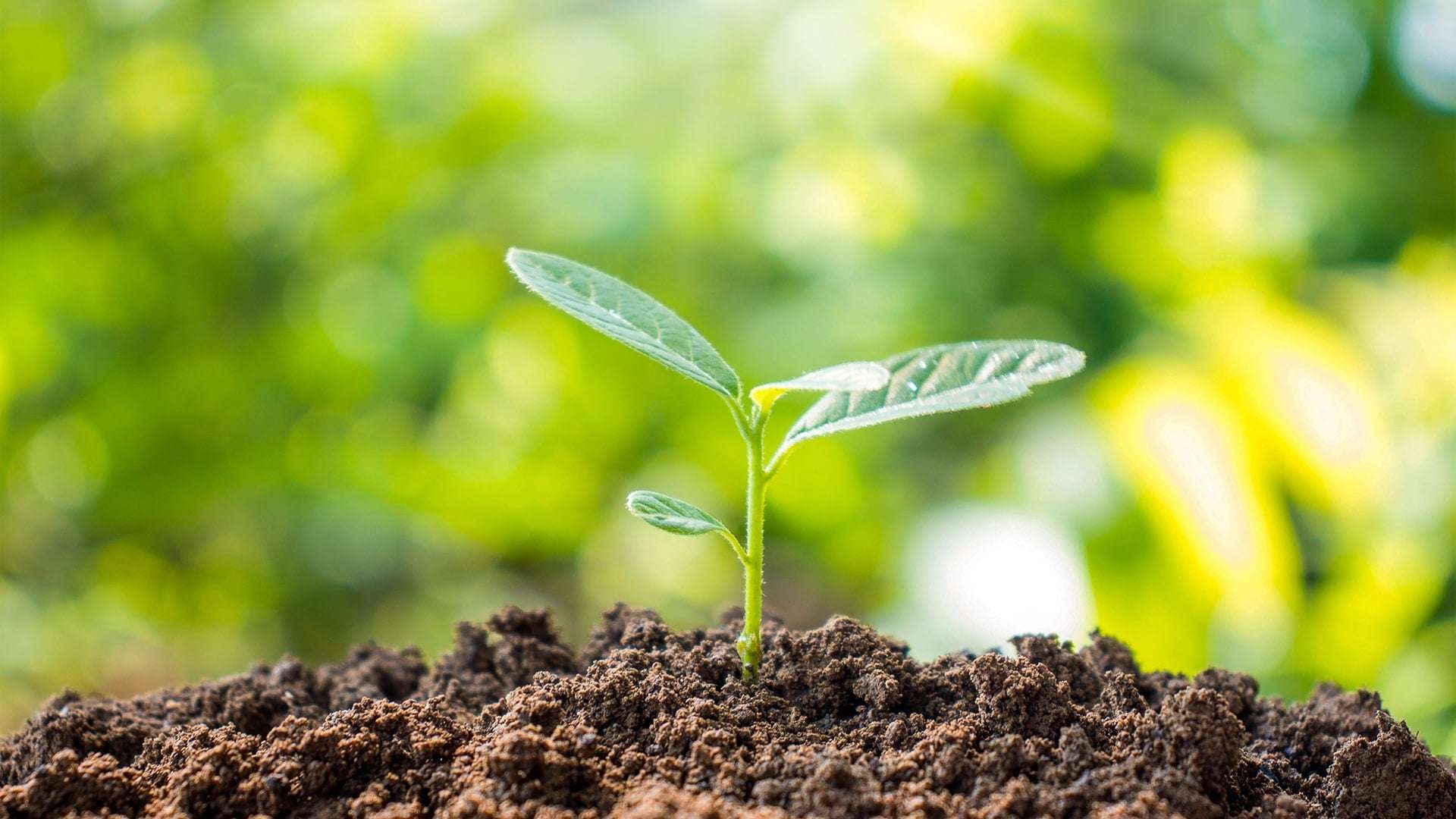 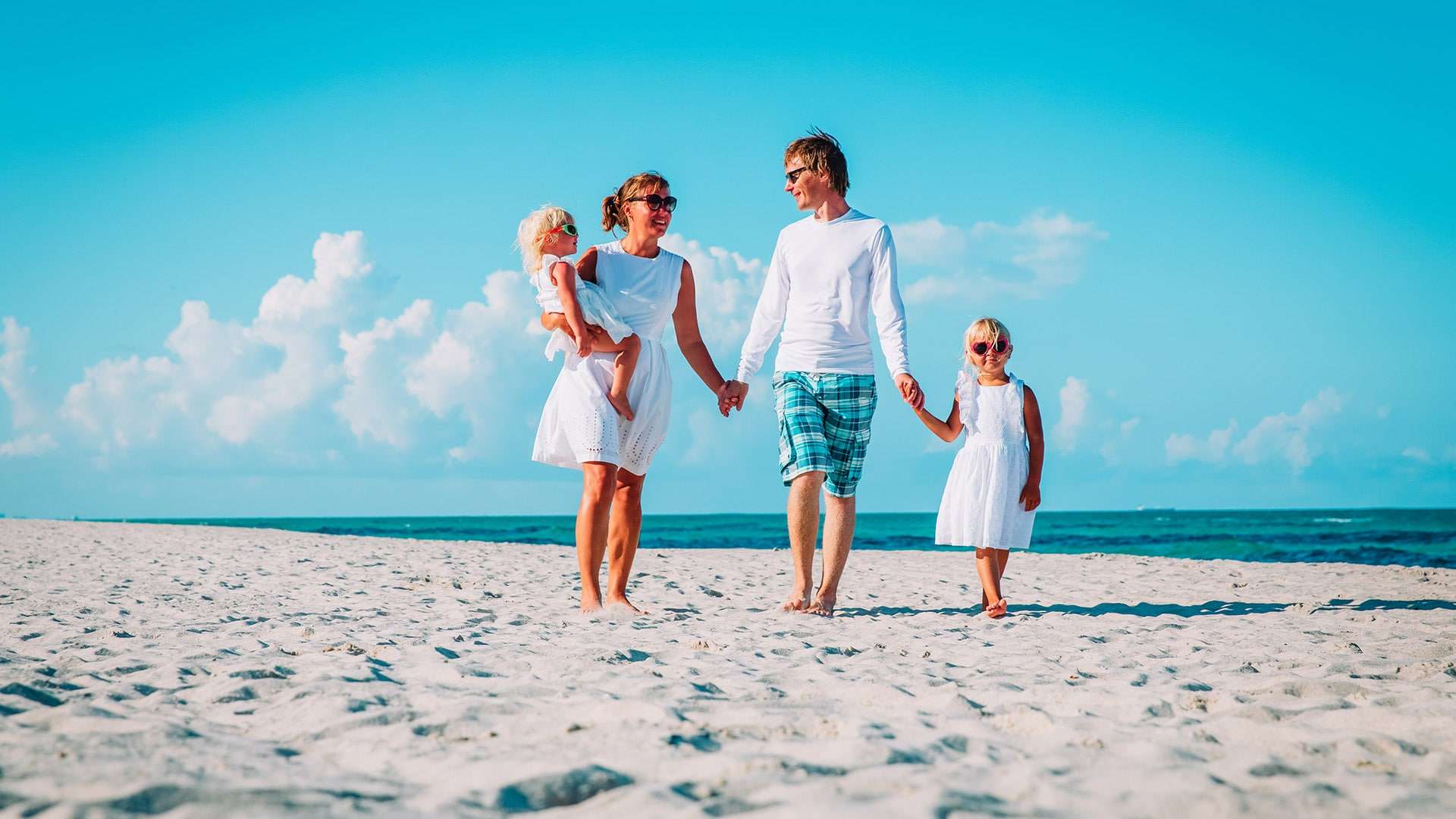 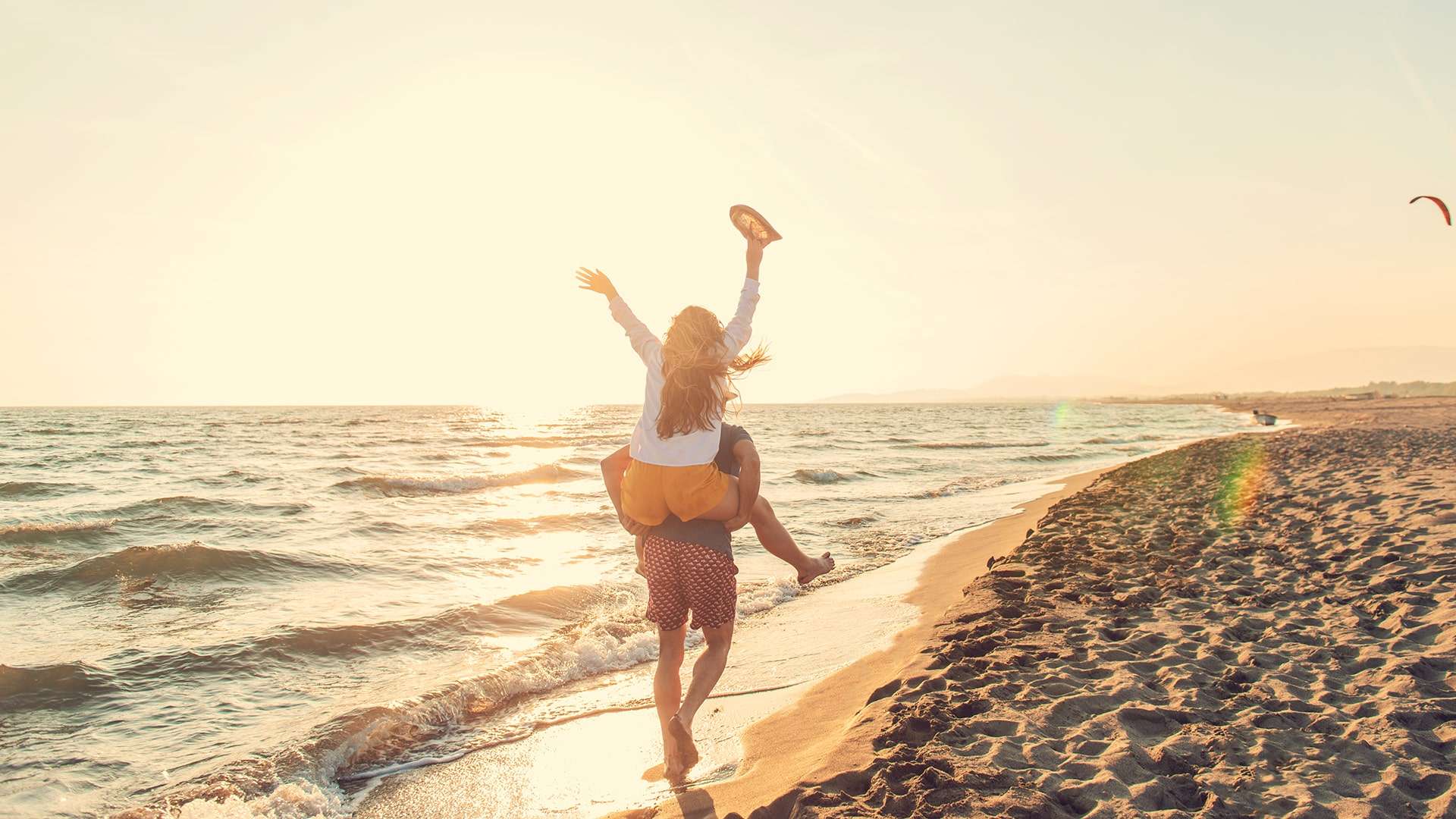 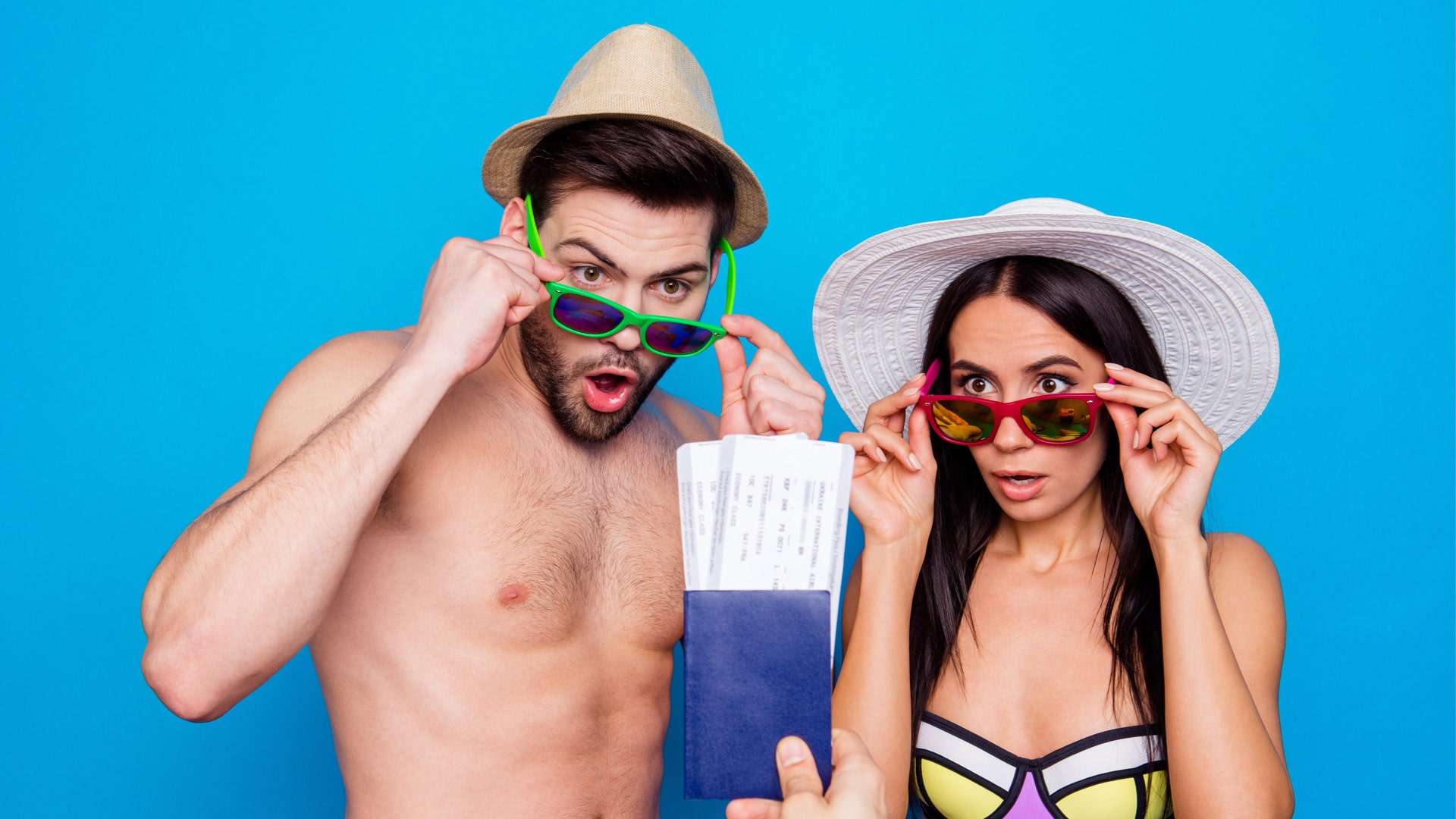 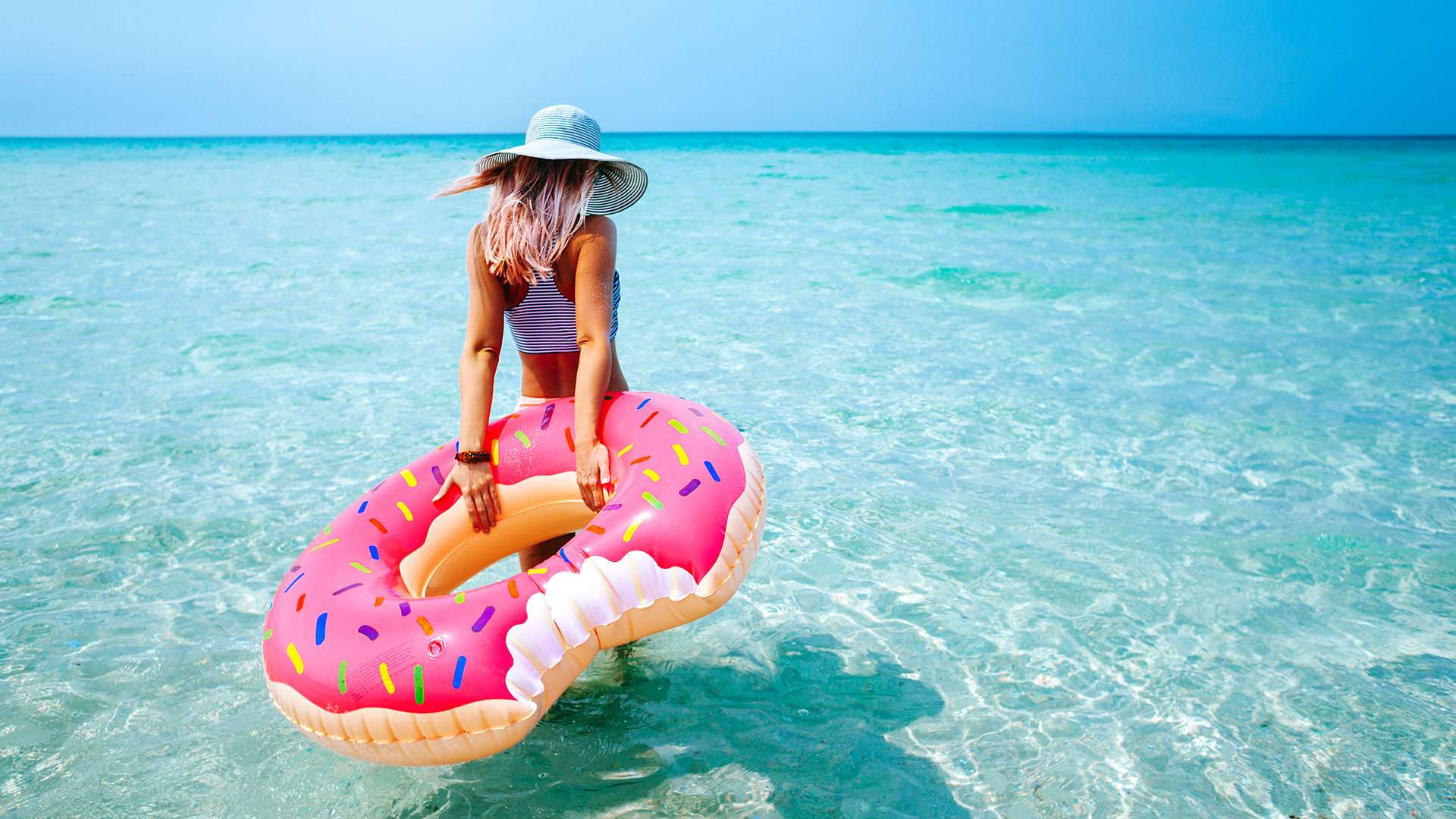 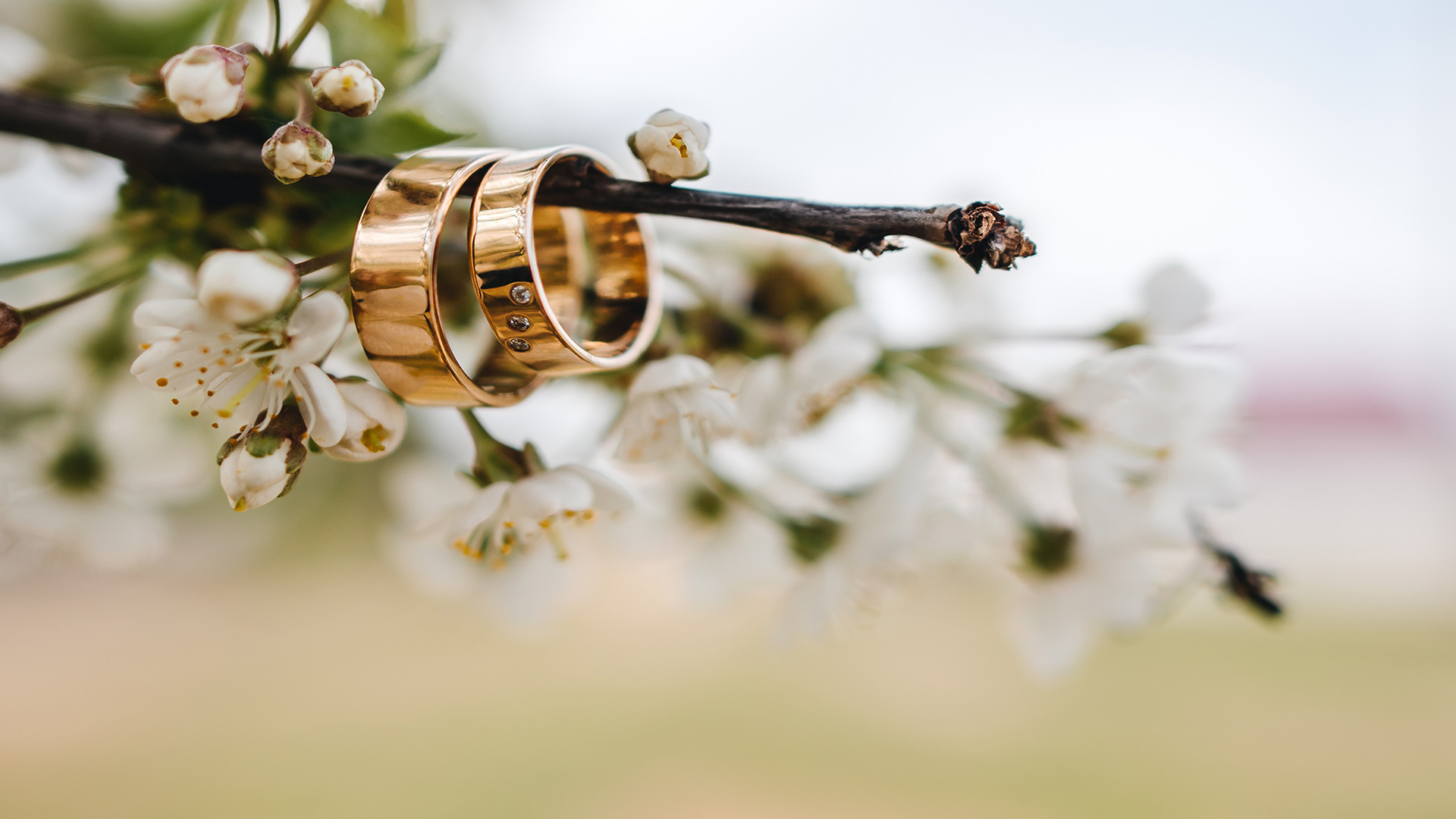 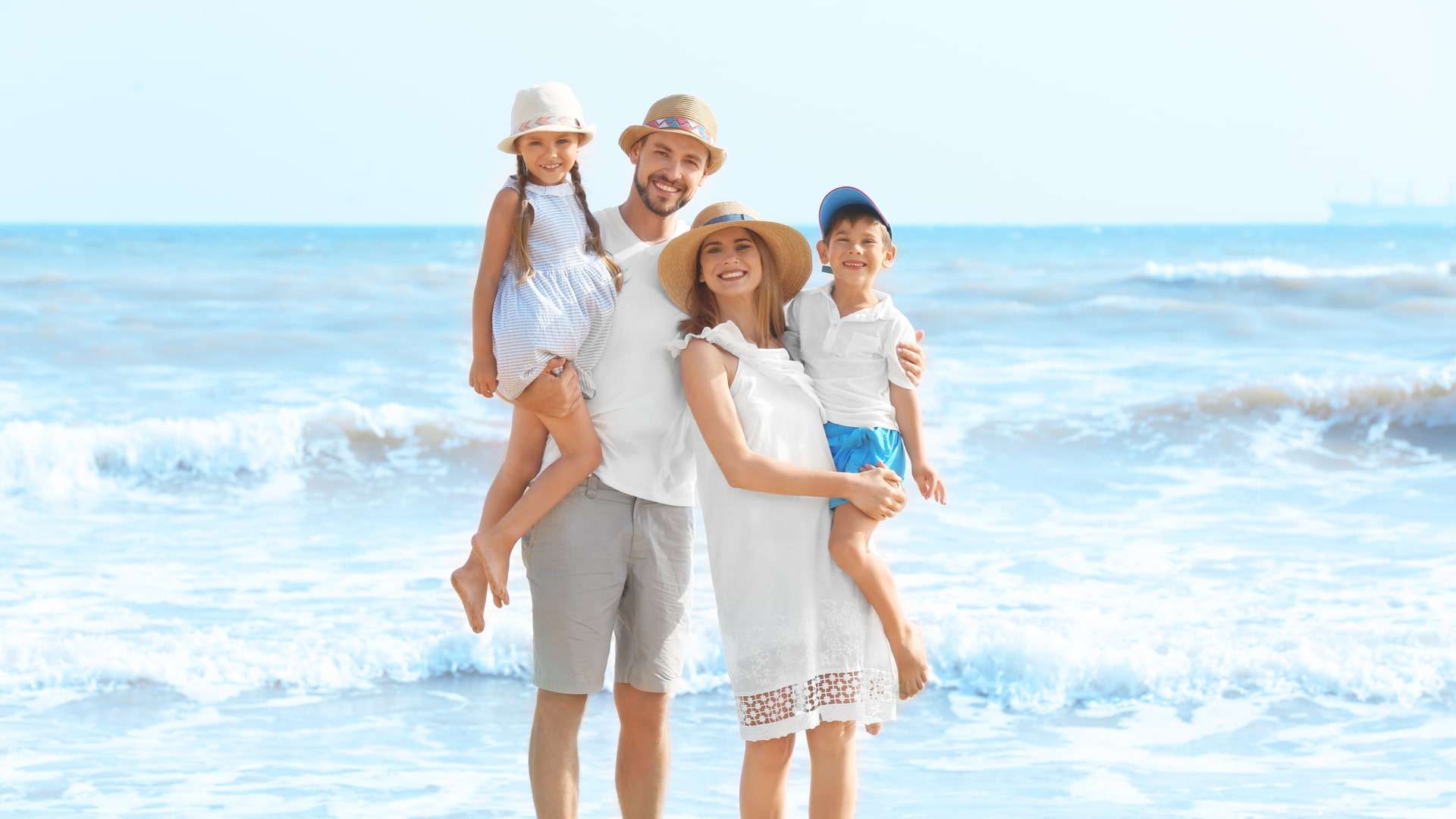 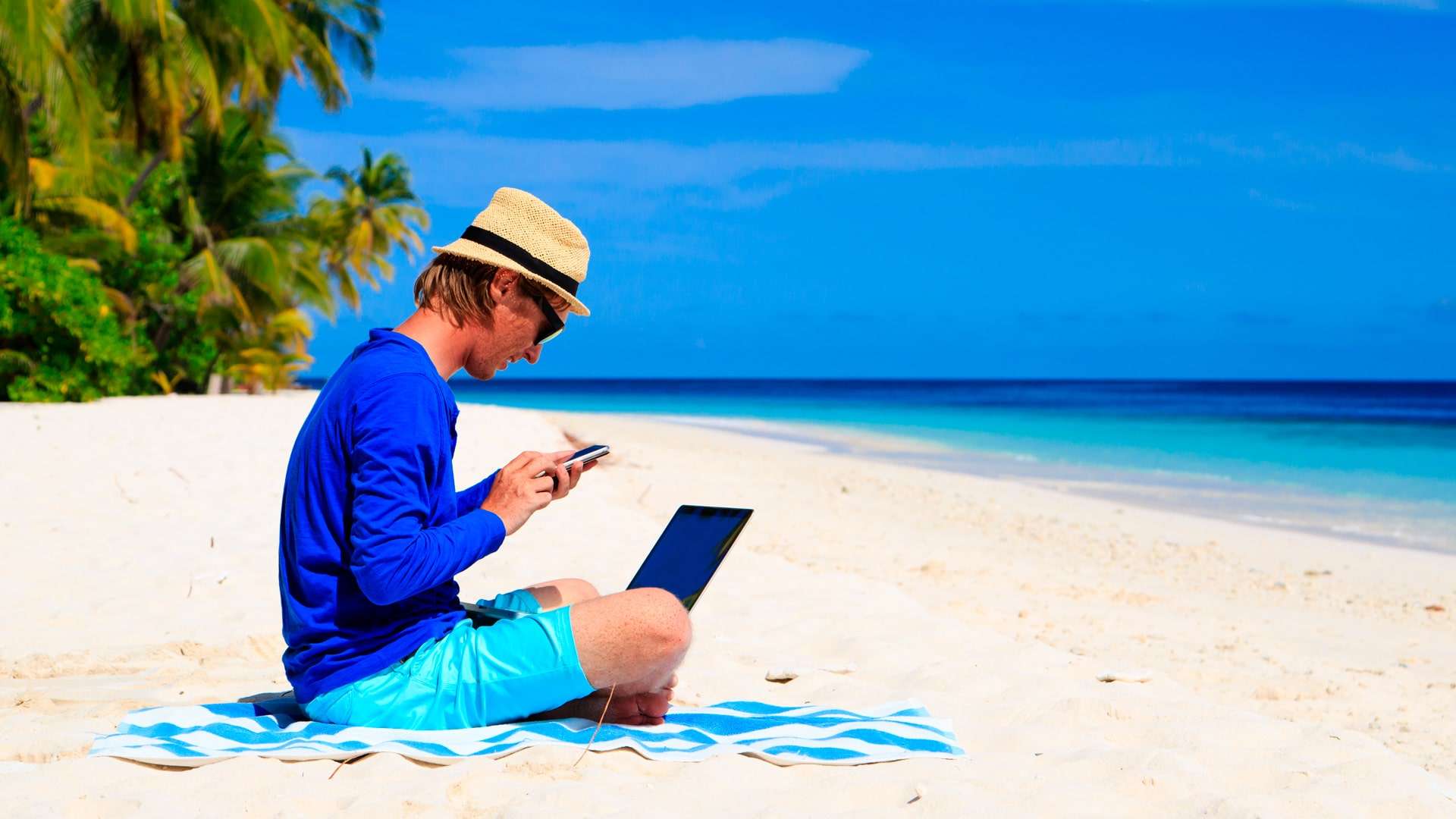 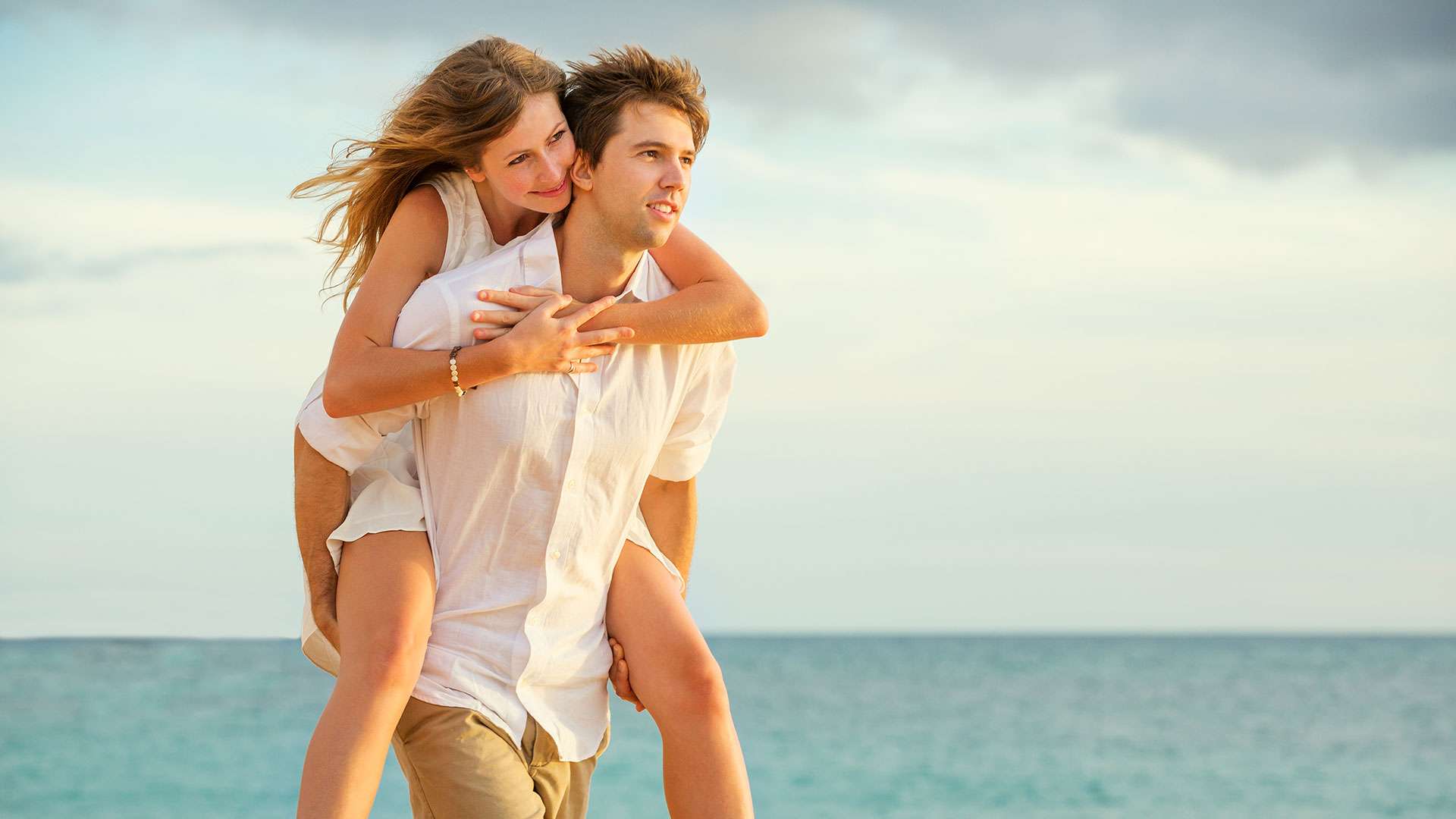 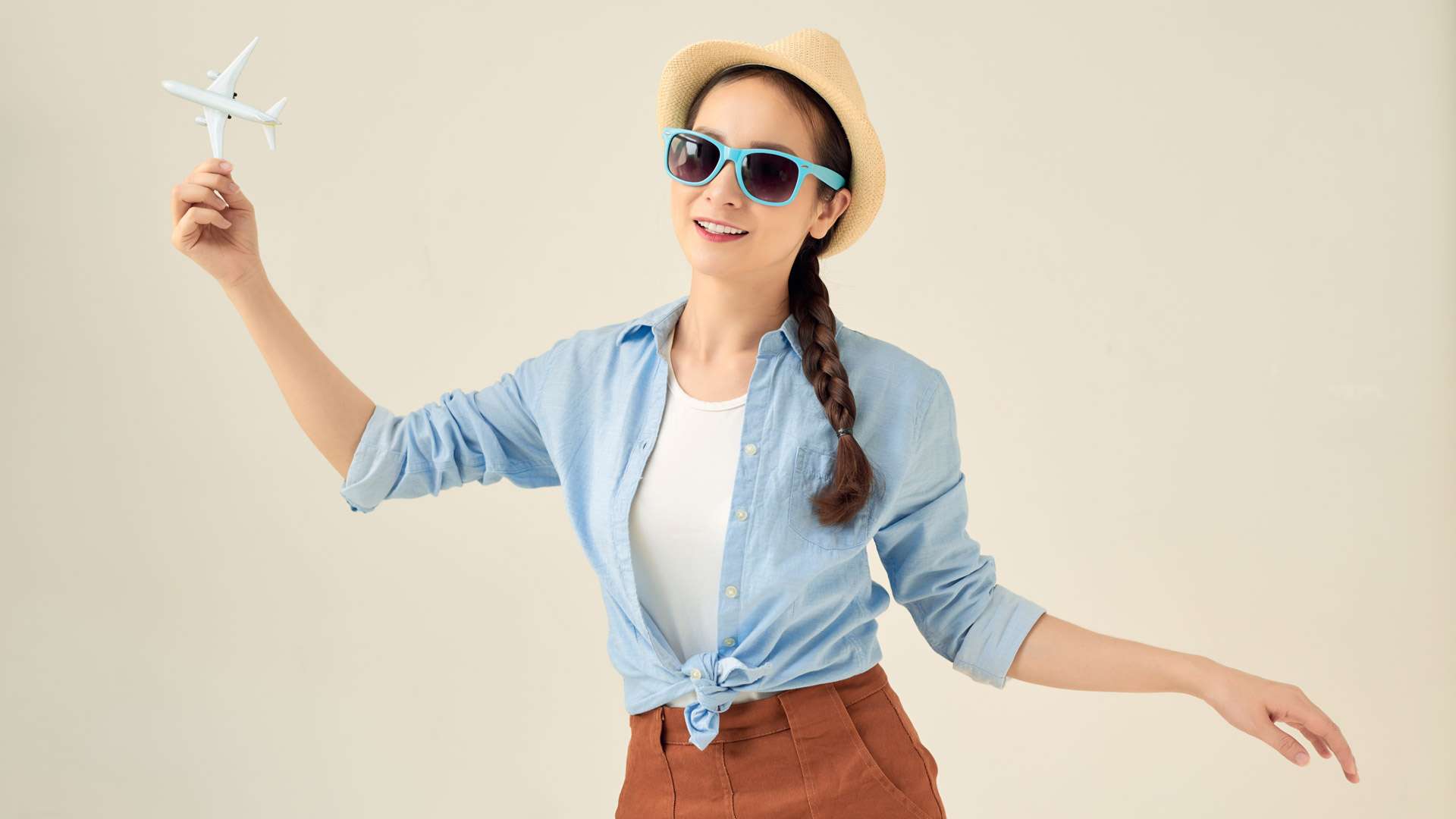 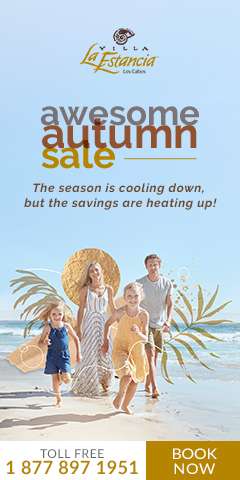 Swim with Whale Sharks in Cabo

Wellness Published on 26.08.2022
Newsletter
Subscribe to our newsletter and receive special offers and exclusive Resort news 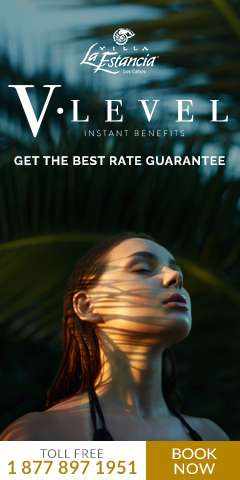