Being asked to be a wedding bridesmaid is a big honor. It’s a way to support a friend and be a part of the next step of their love story. If you’re a first-time bridesmaid, you might not know about all the different wedding party roles. What do bridesmaids do? It’ll always vary a bit based on the bride’s needs, but there are a few general duties of a bridesmaid you should know. By taking on these bridesmaid responsibilities, you’ll be there for your friend every step of the way.

What is a Bridesmaid?

Bridesmaids are one of the traditional wedding party roles. They’re some of the bride’s closest friends and family members who stand by them on the wedding day. Over time, the bridesmaids role in a wedding has expanded, and bridesmaid duties now include multiple events. When you agree to take on this role, it’s important to know what a bridesmaid is and what bridesmaids do.

While there’s lots of different bridesmaid responsibilities, the most important is being a friend. Getting married and planning a wedding can cause a lot of stress and emotions for a bride. Bridesmaids offer support and advice. Part of a bridesmaids role in a wedding is to just be there to listen.

Being a part of showers is one of the main bridesmaid duties. Depending on your relationship with the bride, you may be involved in planning. Whether you are or aren’t, the duties of a bridesmaid at the shower are to set the tone and chat with different guests. You’ll get to play games, watch the bride open gifts, and eat some delicious food. 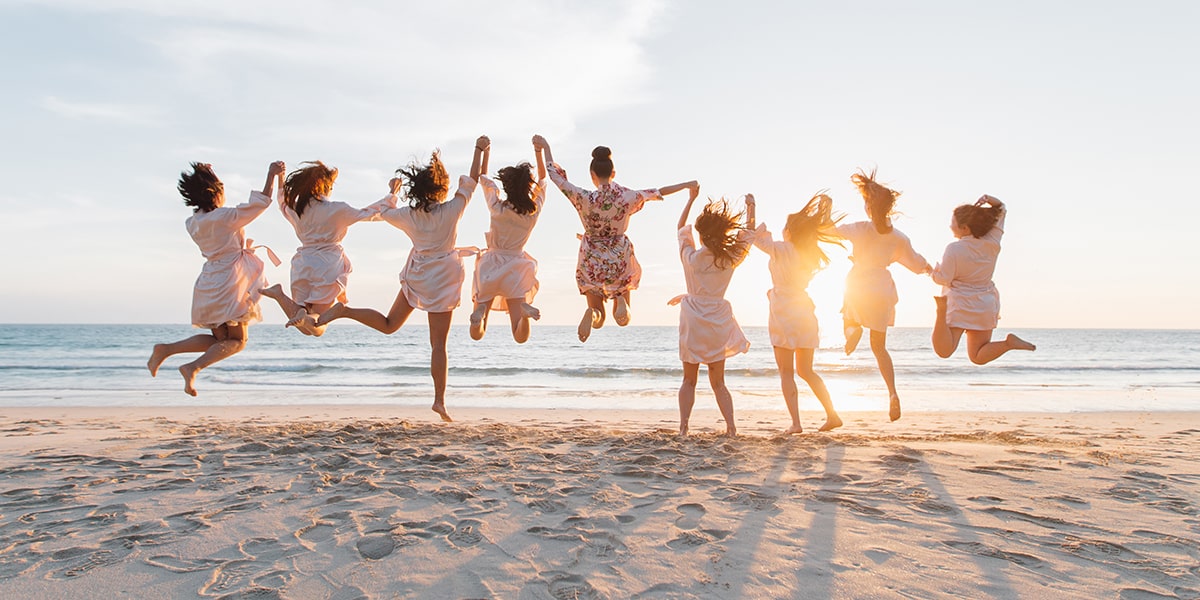 When you think about what bridesmaids do, the bachelorette party is one of the most exciting parts. The maid of honor takes on most of the planning responsibilities, and the bridesmaid duties include helping with organizing and being a part of the festivities. Relish this time with the bride, and if you don’t know all the other bridesmaids, it’s a chance for you to bond together.

As the big day approaches, you may need to take on additional bridesmaid responsibilities depending on what the couple wants. Some may have DIY projects they need help with, and some might need an extra hand with decorating the venue. Because brides often feel overwhelmed, a great bridesmaid reaches out to ask how they can help.

The duties of a bridesmaid build up on the wedding weekend. At the wedding rehearsal, you’ll go over all the wedding party roles for the ceremony. The bridesmaids role in a wedding is to walk down the aisle ahead of the bride and stand by their side during the ceremony. At the rehearsal, you’ll learn when to walk and where to stand, so it’s important to show up on time and pay attention. Afterwards, you’ll celebrate with close family and friends during the rehearsal dinner.

On the big day, the bridesmaid responsibilities begin with getting ready. You’ll likely get your hair and makeup done with the bride before the ceremony. While you want to make sure you look good, it’s important to focus on the bride, making sure they’re calm, relaxed, and pampered. During the ceremony, the wedding roles will follow what you went over during the rehearsal. Because you’ll be standing up front, drink plenty of water beforehand, and remember not to lock your knees. 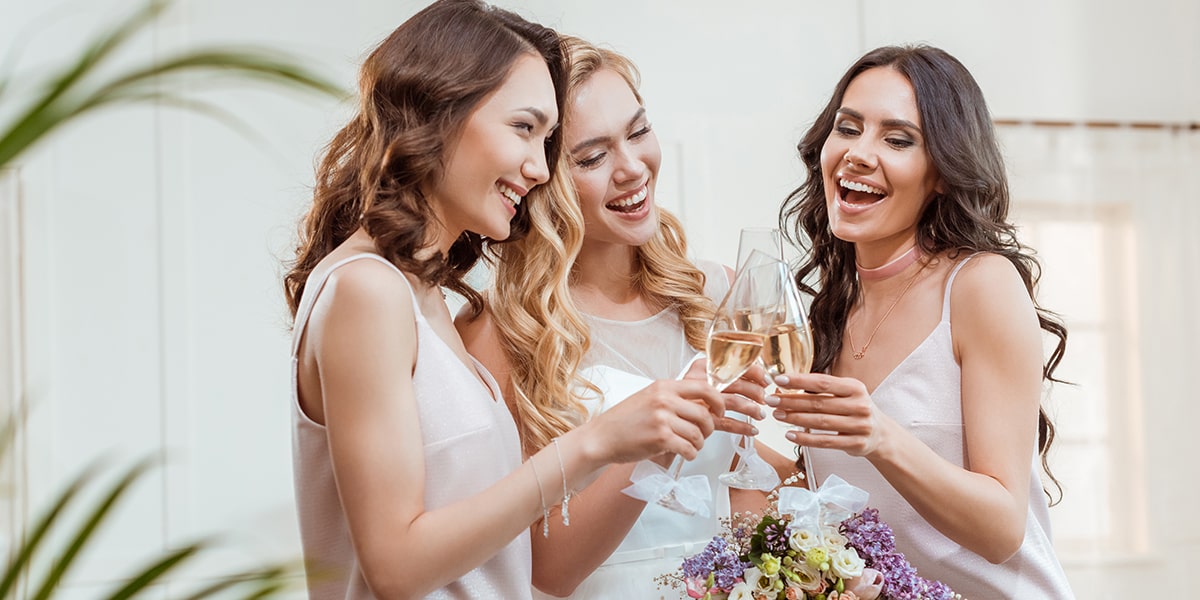 Everyone’s wedding roles aren’t over when you walk back up the aisle. Talk with the bride about what they need during the reception. The main expectation for a wedding bridesmaid during the reception is to celebrate. Mingle with guests, raise a glass, and dance the night away.

Prepare for the Cost

When you look at all the different aspects of what a bridesmaid is, you’ll see that the different celebrations, outfits, and travel add up. When you take on the role of a bridesmaid, it’s important to think realistically about your budget. If it isn’t something you feel prepared to take on, talk open and honestly with the bride.

Getting to take on wedding roles is an honor for a couple’s friends and family, and being a wedding bridesmaid is an intimate way to support a bride. While there’s lots of fun that comes with being a bridesmaid, there are also some big responsibilities to take on. Understanding the role will make you prepared to support your friend. 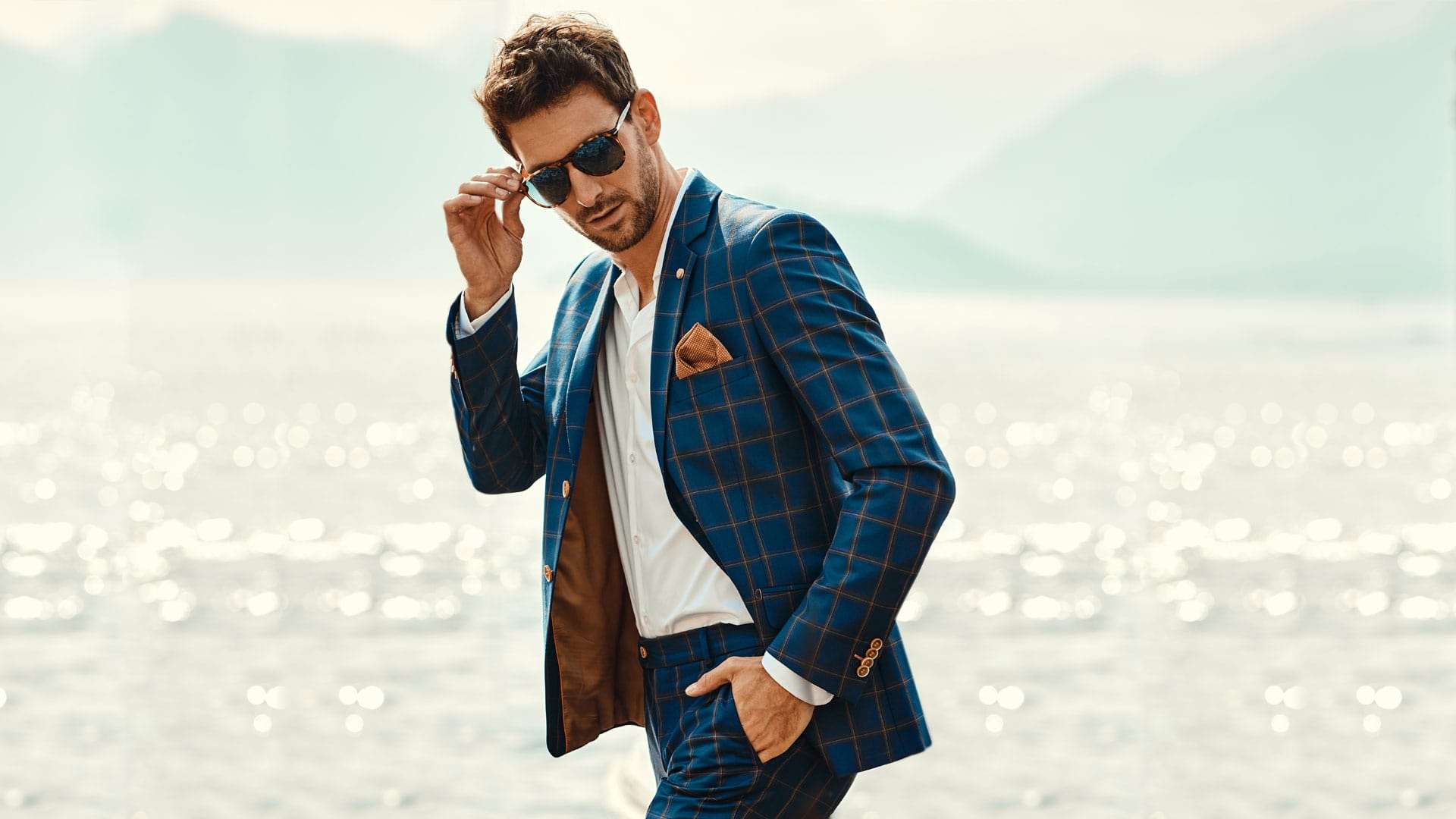 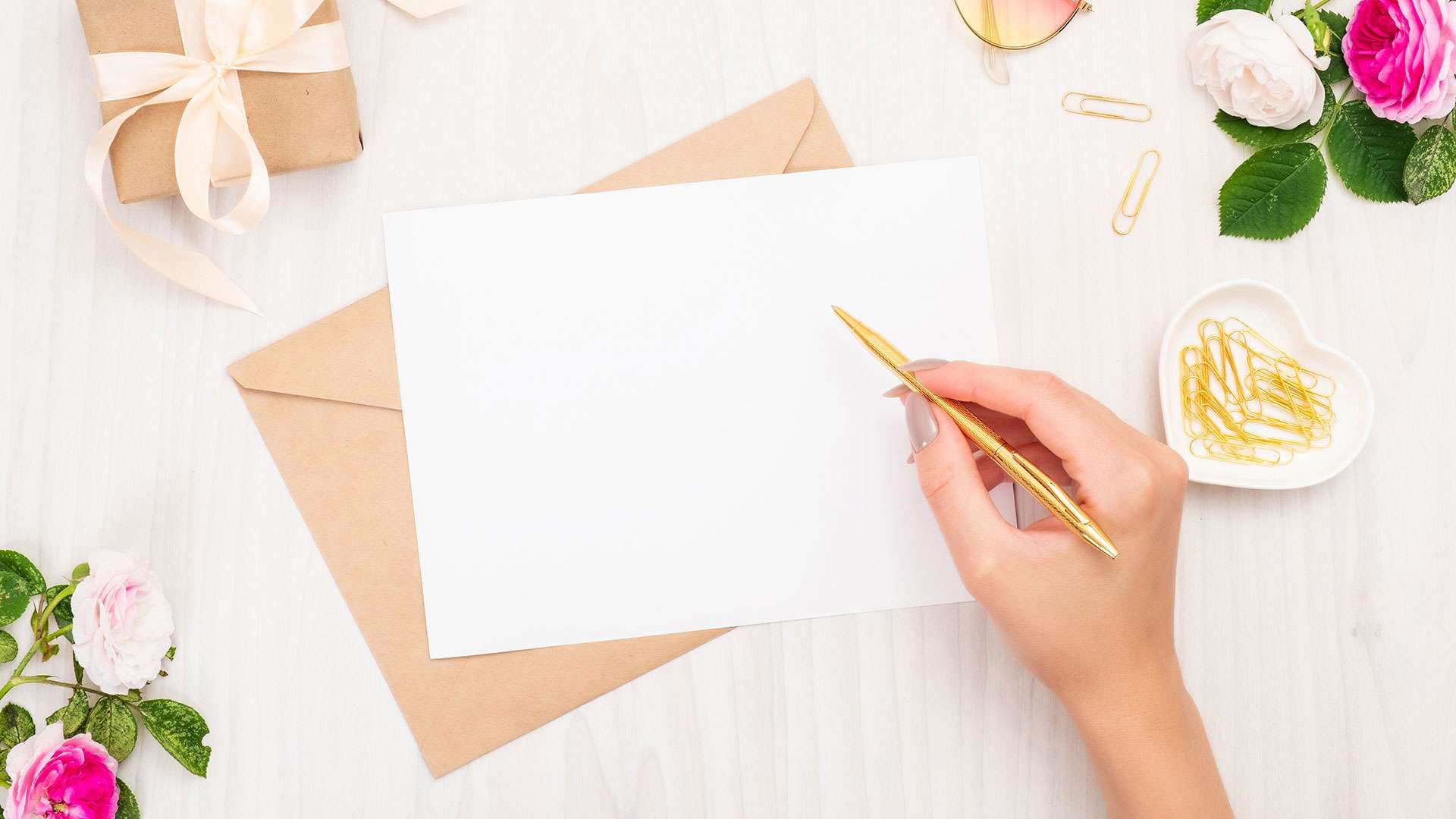 Guide to Write your own Wedding Vows 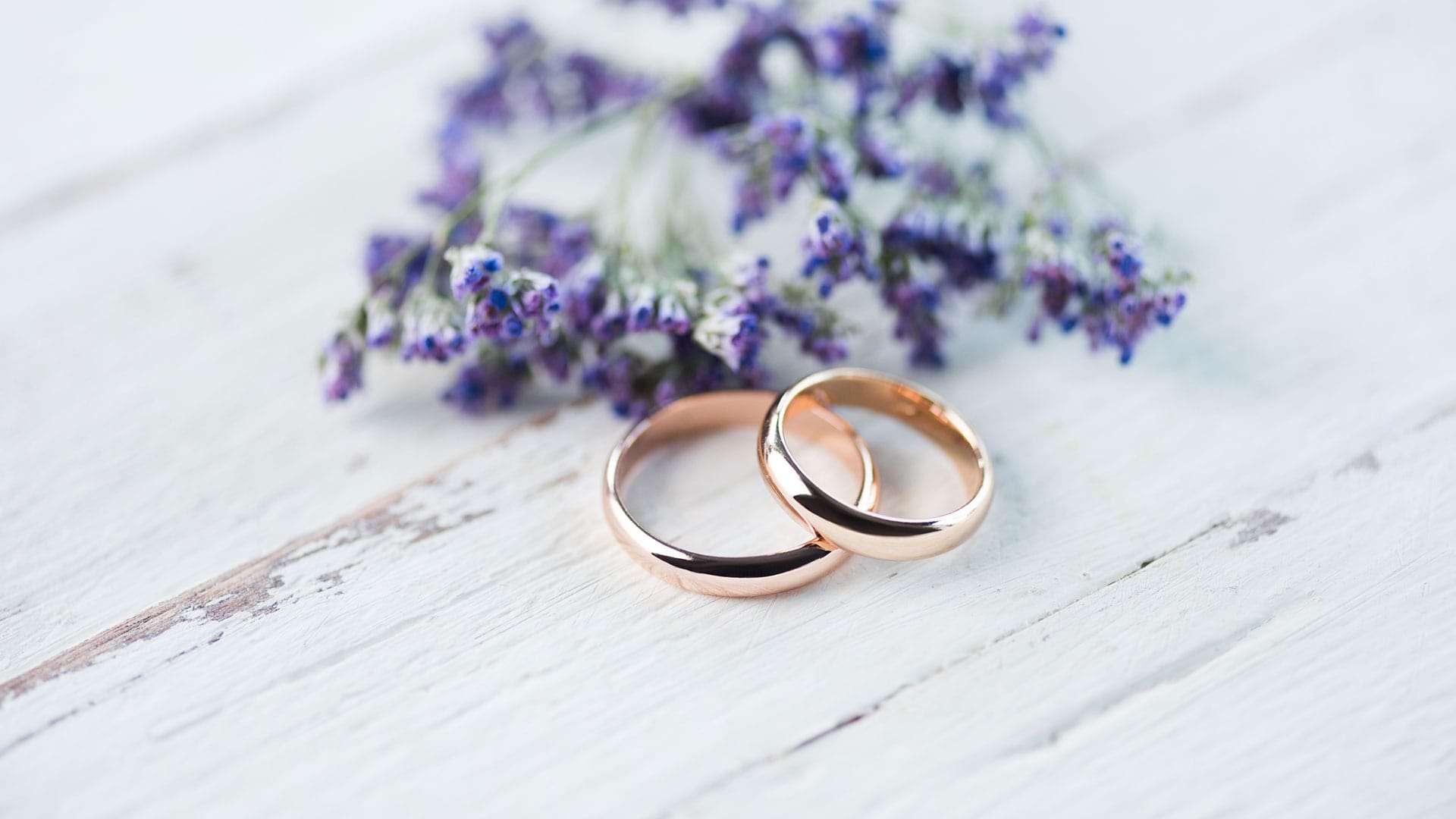 How to Plan the Small Wedding of Your Dreams 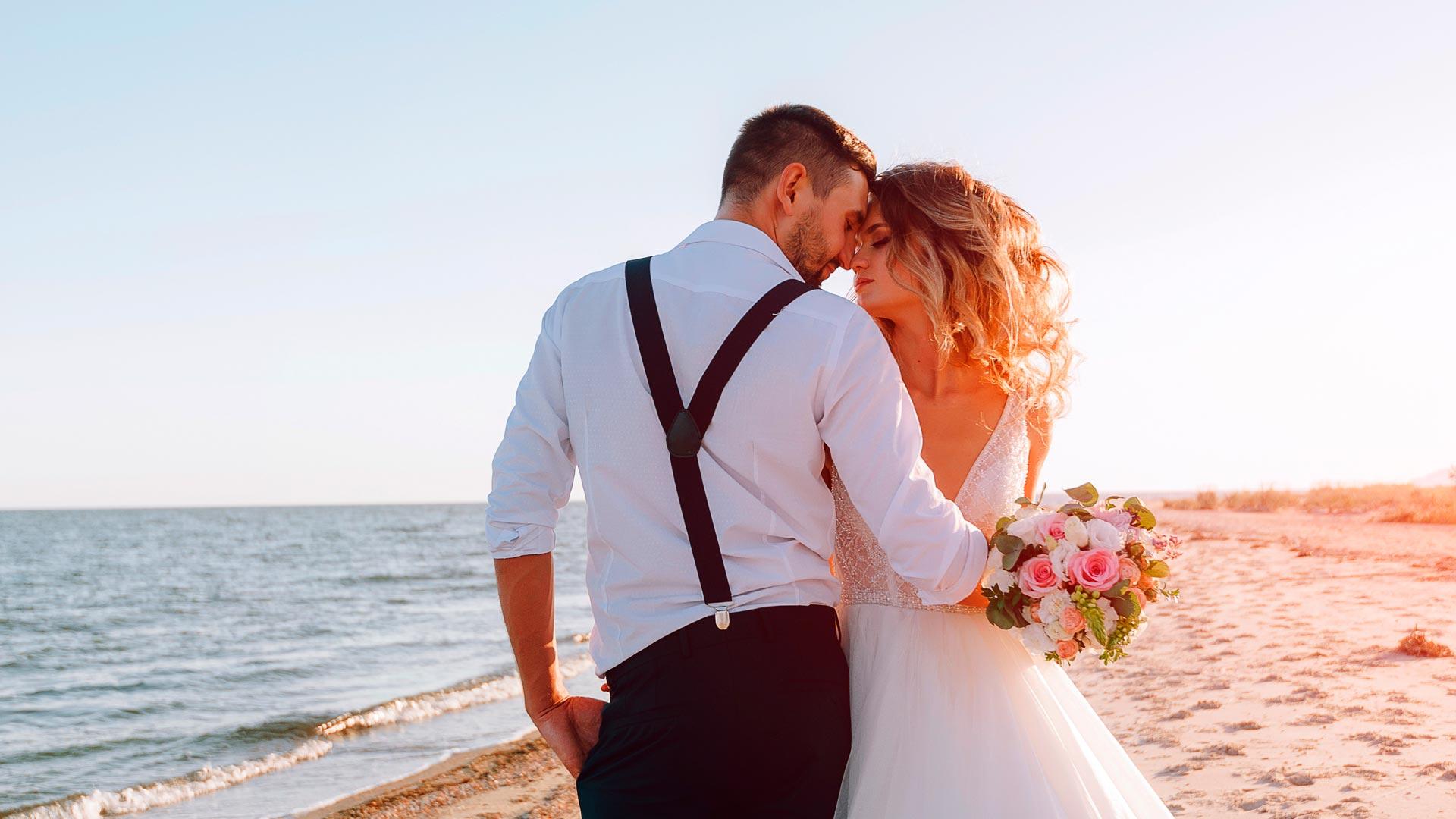 Where to Get Married in Cabo San Lucas 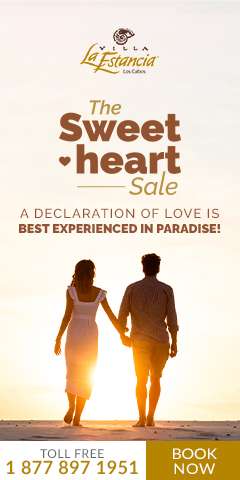 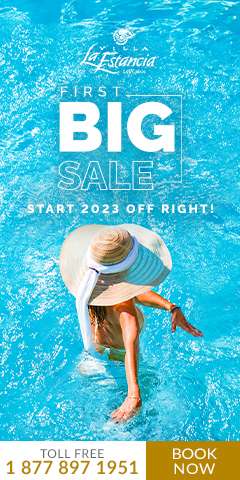